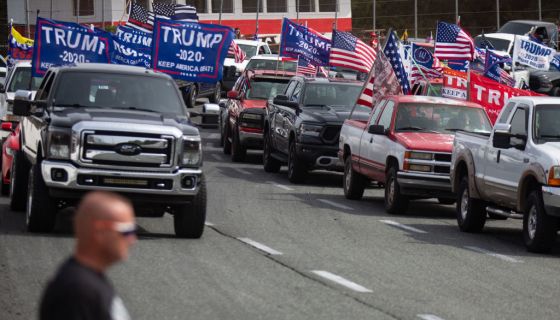 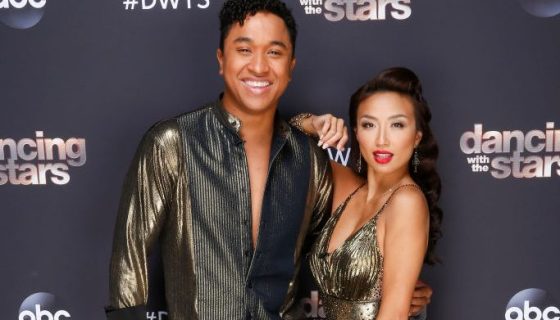 Jeannie Mai Forced To Leave ‘DTWS’ Following Hospitalization With Life-Threatening Condition
After narrowly avoiding elimination last week, Jeannie Mai announced that she had to cut her time on Dancing With The Stars short. 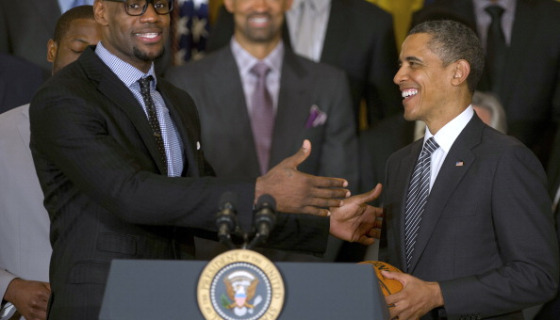 Knifed Up: Did Reginae Carter Get A “Double D” Breast Augmentation???
Fans of Lil Wayne’s 21-year-old daughter, Reginae Carter, are whispering around the internet after the socialite has seemingly gotten some work done. The actress and Instagram influencer is known for her naturally beautiful face and curves, but she may have opted for a breast augmentation. 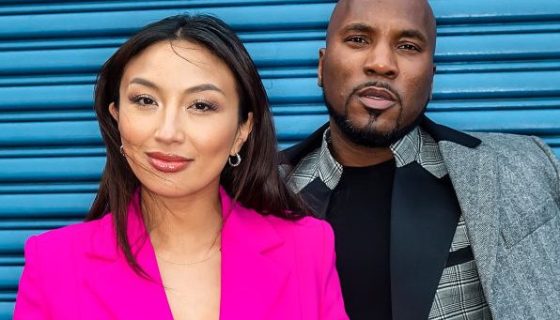 Double The Swirl: Jeannie Mai & Jeezy Plan To Have Two Wedding Ceremonies
Jeannie Mai is preparing to say “I do” to her boo Jay aka Jeezy and they’re going to do it twice she revealed. The Real host appeared on Access, where Jeannie Mai, who is of Vietnamese descent, revealed she and her fiancé will have two weddings to appease everyone. 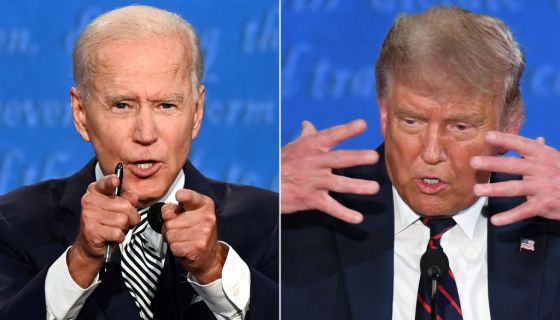 Biden Campaign Cancels Texas Events After ‘Trump Train’ Shadily Swarms Bus On Interstate
The Biden campaign canceled a series of events Friday after Trump supporters attempted to intimidate them on a highway. Twitter’s bleen flooded with video of a group of Trump supporters swarming a Biden campaign bus as it drove up I-35 in Hays County, Texas. 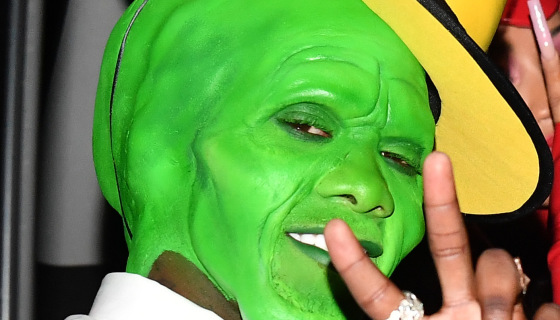 BOSSIP Exclusive: E!’s Nina Parker Gets Real About Race “I Will Forever Speak From My Heart About How Much I Love Black People”
As one of the few black faces on the E! network, Nina Parker always continues to impress. She’s expertly maneuvered her role as a moderator for numerous “Love & Hip Hop” reunions, gone viral after passionately speaking out about racism on “Nightly Pop” and is set to host Bravo’s “Race In America: Our Vote Counts.” BOSSIP’s Sr. Content Director Janeé Bolden spoke with the seasoned entertainment veteran about her passion for journalism, the importance of speaking up and being nominated on social media to host this year’s presidential debates. 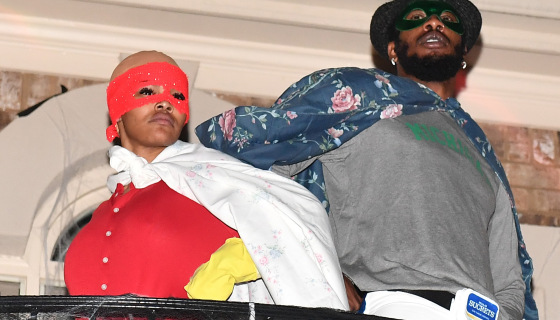 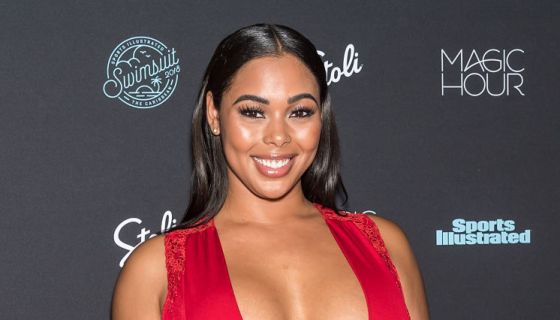 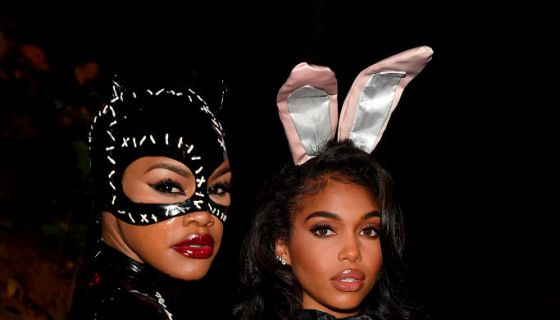 Teyana Taylor Hosts ‘The Haunting Of Hopewell’ Halloween Party, Lori Harvey, T.I. & Tiny Attend [Photos]
Teyana Taylor and her hubby Iman Shumpert held a private celeb-filled bash for Halloween 2020. The Shumpert’s’ “The Haunting Of Hopewell” Boo! Bash was apparently a semi-small gathering that brought out the likes of Lori Harvey who paid homage to Kate Moss’s “Playmate of The Year.”